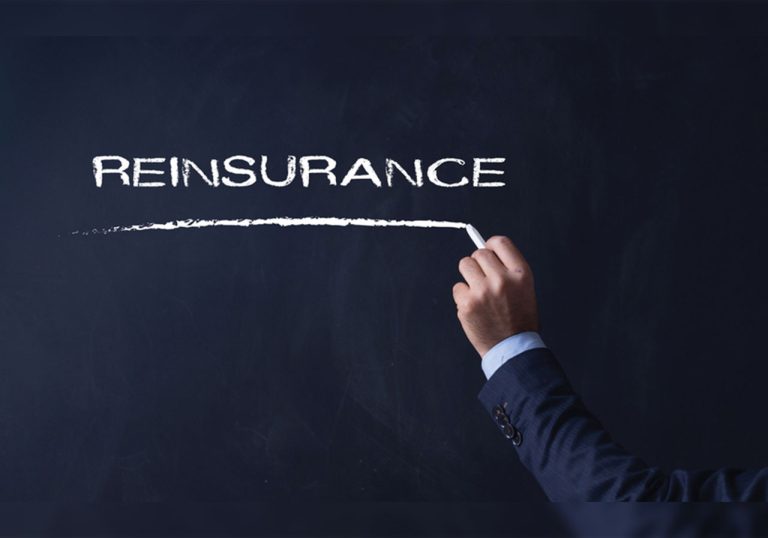 “This was not a straightforward renewal,” said Mike Van Slooten, head of business intelligence for Aon PLC’s reinsurance solutions division in London. “It’s very hard to draw a single data point out of what just happened. There’s a huge variation of outcomes.”

The disparity in quotes and views by reinsurers was “far wider than we’ve seen in prior years,” said David Priebe, Norwalk, Connecticut-based chairman of Guy Carpenter & Co. LLC.

The Guy Carpenter global property catastrophe rate-on-line index increased 10.8% year-over-year. In property reinsurance markets, business not hit by catastrophe losses was generally flat to up 7%, with loss-affected business up 10% to more than 30%, the reinsurance broker said in a report issued last week.

“Reinsurers signaled fairly early that they wanted more price and would be offering less capacity in some areas, but there was still some initial sticker shock from clients in property in particular,” said Nick Durant, New York-based CEO of North America for Lockton Re, a unit of Lockton Cos. LLC. “You would need to go back to Jan. 1, 2002, to remember a renewal where there were such extreme views positive or negative about so many lines of business.

In the U.S., storm losses, including Hurricane Ida, wildfires and winter storms, hit the insurance market.

European weather events, including heavy flooding in Germany in July and Swiss hailstorms in June and July, caused substantial losses and drove reinsurance pricing higher in loss-affected areas, causing spikes of more than 50% in markets that had been stable for years.

“End results were very mixed by client, by class, by territory. There were a few flat renewals and in some emerging markets even the odd rate reduction,” said James Vickers, chairman international, reinsurance, at Gallagher Re in London.

Pricing at Jan. 1 European renewals “did move more significantly relative to prior years,” Mr. Priebe said, driven in part by large property losses. Pricing in the U.S did not move up nearly as much as in Europe, where the market had been flat for the past 10 years, he said.

In property catastrophe markets, reinsurers wanted to move away from frequent low-level loss covers because they haven’t performed well and “that’s the area where the issue around secondary perils and claims has been playing out,” Mr. Vickers said. “We’ve seen a lot of small and medium-sized claims and that is driving reinsurers to try to position a little higher up. Low level and aggregate covers were quite difficult to place.”

Non-catastrophe casualty coverages, such as directors and officers liability coverage and financial lines, where rates have been “moving like a rocket,” are seen as very attractive for reinsurers, he said.

“In a market like this, you’ve got a lot of programs which have been restructured. It’s not like you had the same contracts being renewed without any changes from year to year,” Mr. Van Slooten said.

Inflation is starting to affect reinsurers’ thinking for the first time in years, said Mr. Priebe of Guy Carpenter.

There was “a lot of discussion” over how inflation was being addressed in underlying primary portfolios, he said.

When determining pricing, reinsurers must consider to what extent inflation will offset increases, said Mr. Buse of Axa XL.

Property rebuilding costs have risen due to spiking material prices and labor shortages, Mr. Van Slooten said. “Post-loss rebuilding costs have gone up quite significantly,” and some reinsurers have “baked” this factor into their pricing. In addition, economic inflation is creating uncertainty over pricing and reserve adequacy, he said.

“Getting coverage on an aggregate basis for cyber was increasingly challenging,” Mr. Priebe said.

The retrocessional reinsurance market, which backstops reinsurers and has been increasingly dependent on capital markets in recent years, was the area of the market that saw the most capacity withdrawn, Mr. Priebe said. “Capital supporting aggregate covers in the retro market decreased quite significantly,” he said.

Catastrophe bonds have performed extremely well, said Mr. Vickers of Gallagher Re. But collateralized indemnity retrocessional coverage “struggled because that product has performed poorly in the last three to four years,” he said. The resulting reduction in indemnity coverage pinched capacity in the retrocessional market.

Aon’s Mr. Van Slooten said the record level of catastrophe bond placement was driven by rising reinsurance pricing. “Record cat bond issuance tells you about the state of the reinsurance market. One reason cat bonds proved so popular is that traditional reinsurance pricing is going up,” he said.